Science funding in Ukraine increased by over 30% 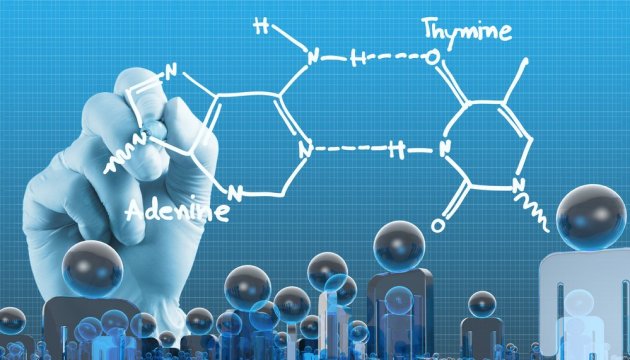 Science funding in Ukraine has been increased this year by more than 30% up to UAH 6.1 billion.

In 2017, a number of important events were carried out in the Ukrainian science. A competition was held for young scientists, within the framework of which 123 projects were funded. For the first time, 100 scientific institutions and universities received free access to the Scopus and Web of science databases. A total of 1,300 fundamental and applied researches were financed in Ukrainian universities.